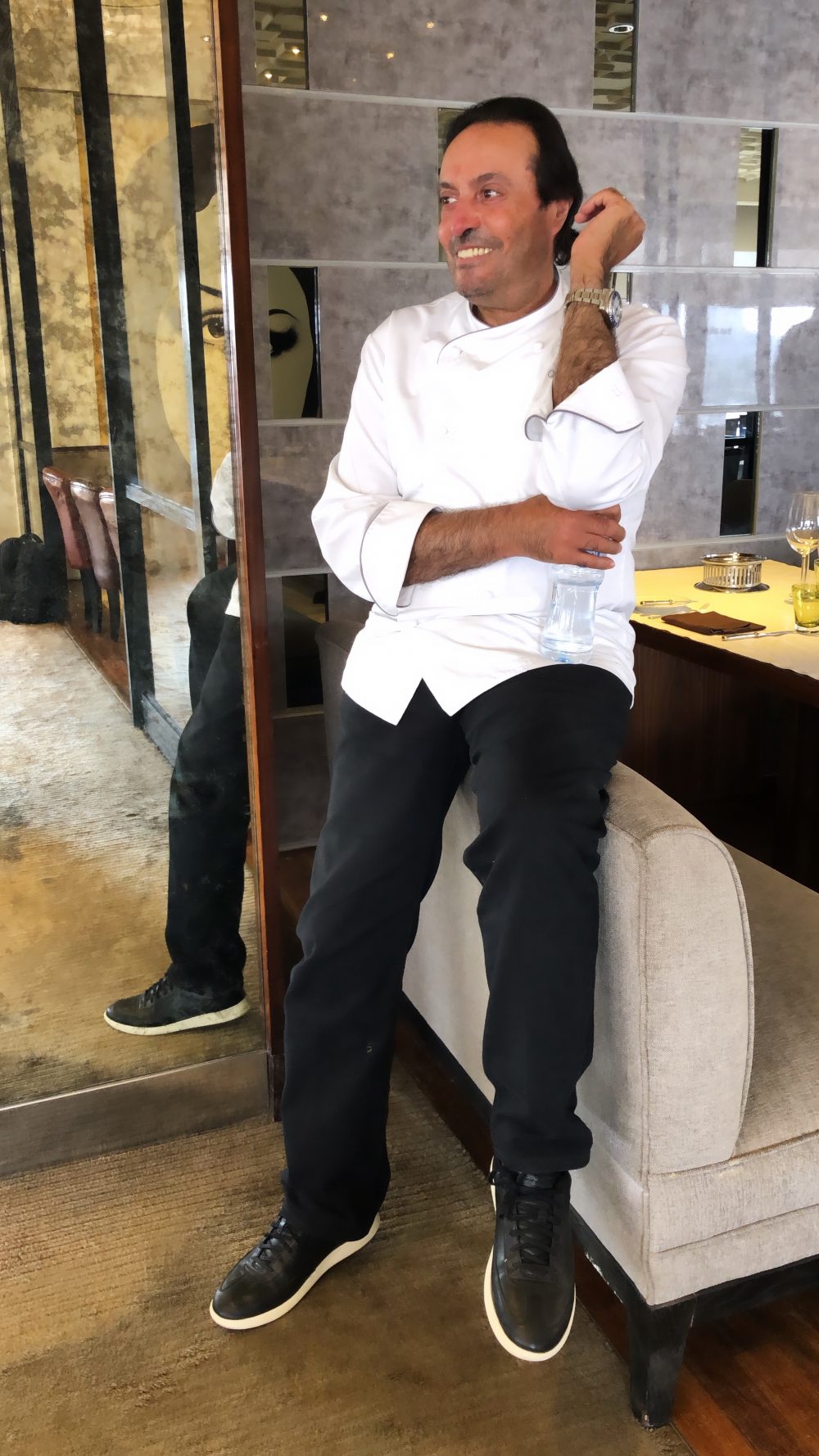 Chef Osama Recognized for his culinary excellence, the Arab World’s most notable chef, Osama El-Sayed CEC, has served as a brand ambassador and culinary consultant for internationally recognized companies and authored three cookbooks. “Bil Hanna Wa Shifa” (With Joy and Good Health), “Maa Osama Atayab”, (More delicious with Osama) and “Sweets of Arabia”, the uniqueness of this cookbook is that recipes can be found in both Arabic and English languages. A signature, televised cooking shows debuted in 1991 first for ANA (Arab Network of America) and later on MBC (Middle East Broadcasting Center). “Ma’a Osama Atyab” (More Delicious with Osama) for a decade this live format show aired daily on Dubai TV. In 2015, Chef Osama launched “Men Matbakh Osama” (From Osama’s Kitchen) on NileSat’s CBC Sofra. Chef Osama’s social media followers have reached millions; spanning several continents. His fans consider him to be a part of their families and need little incentive to tell stories of how he has impacted their lives.

Born and raised in Cairo, Egypt, the youthful Osama’s interest in cooking was influenced by his mother’s home-cooked meals. What was initially a pastime, became a passion and a serious career choice. He enrolled at Cairo’s Hotel Technical Institute and following graduation apprenticed with the famous Nile Hilton Hotel.

Osama broadened his career aspirations and immigrated to the United States in 1980. Soon he was holding his first position as a chef with the Serbian Crown Restaurant in Washington DC. At the Hyatt Management Group, Chef Osama furthered his education on nutrition and honed his culinary skills in Mexican, Indian, Russian and Serbian cuisines. He studied at Cornell University’s School of Hotel Administration and added classic French cooking to his repertoire at L’Academie de Cuisine in neighboring Bethesda, Maryland where he later became a chief instructor.

The clientele at Braun’s Fine Caterers in Lanham, Maryland included the elite of the political and foreign diplomatic community in the greater Washington DC area. Later Chef Osama handled banquets for US President William Jefferson Clinton and Vice President Albert Arnold Gore.
Advancing his career once again, he joined Martin’s Caterers, one of the largest establishments serving the social catering and event market. Located in the suburban Baltimore-Washington area, Martin’s is where Osama created an innovative HCCP (Hazard Analysis Critical Control Points) recipe guide and the Technical Specifications, Nutritional Labeling and Sanitation Standard Operating Procedures (SSOP). The latter was submitted to the US Department of Agriculture (USDA) for the operation of Federal inspection meat and poultry processing facility. This facility produced Home Meal Replacement (HMR), gourmet menu items prepared and shipped for retail distribution.

El Sage Associates was established in 1988 and it is under this branding that Arabic language television cooking shows and radio programming are produced; Chef Osama cookbooks are published, and culinary consulting services are provided to the food and hospitality industries.

Although he is happiest in his kitchen, Chef Osama steps away from the stove to write a syndicated column that appears in magazines throughout the Middle East, often judges cooking competitions and teaches cookery classes for children. Through the contribution of his cookery talent, he enthusiastically supports worthy charitable causes. He was an active member of the Capital Chapter of the American Culinary Federation (ACF), from which he has earned the designation of Certified Executive Chef (CEC). He is a member of the Epicurean Club, the International Association of Culinary Professionals (IACP) and an active member of the Emirates Culinary Guild. 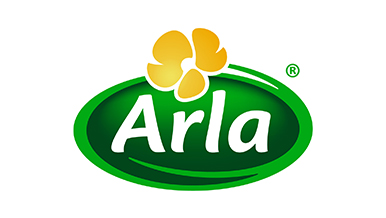 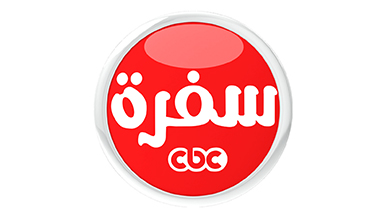 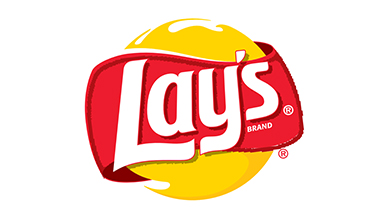 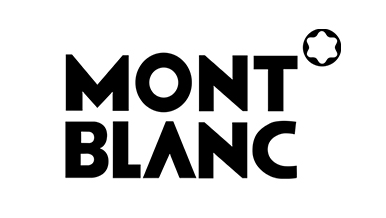 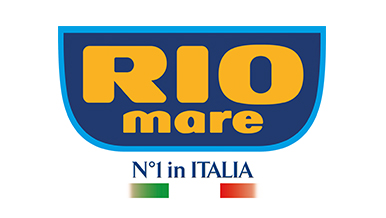 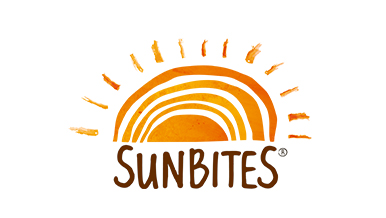 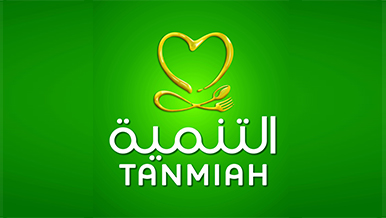 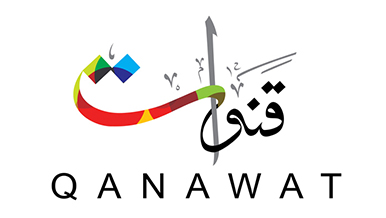 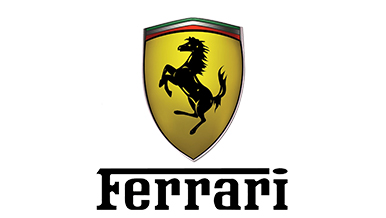 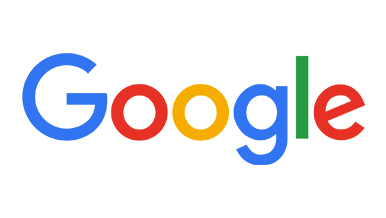 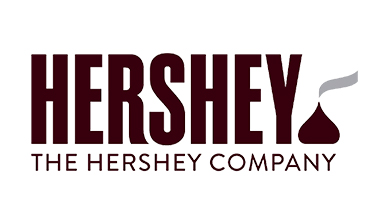 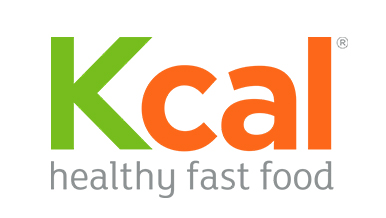 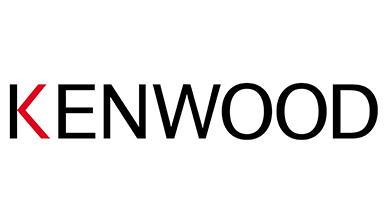 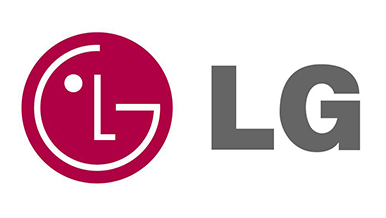 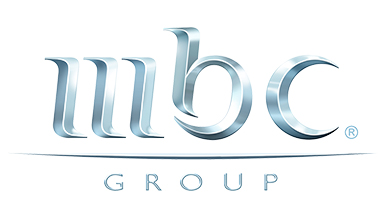 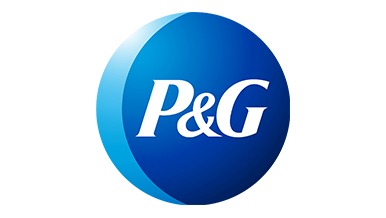 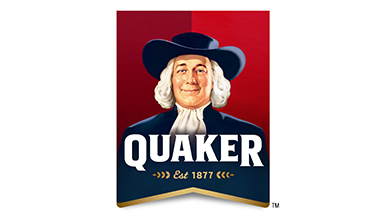 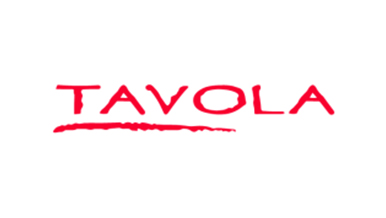 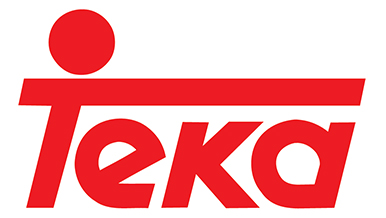 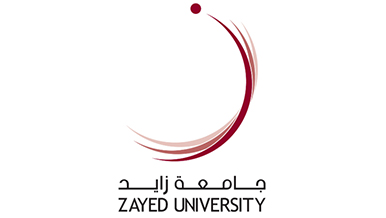 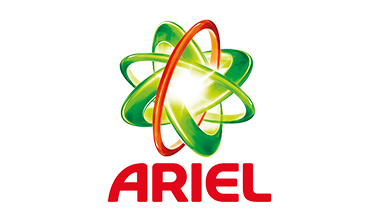 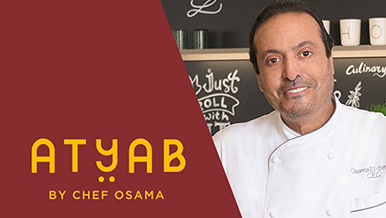 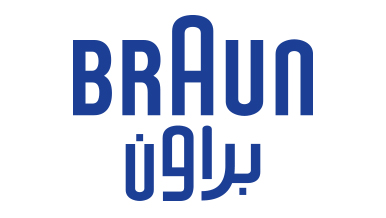 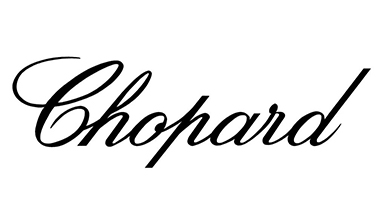 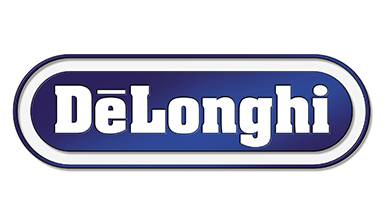 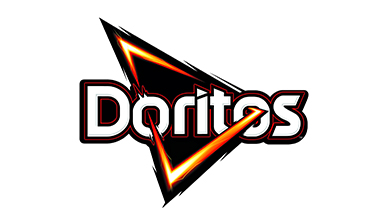 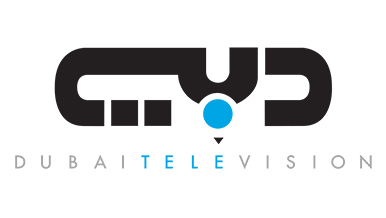 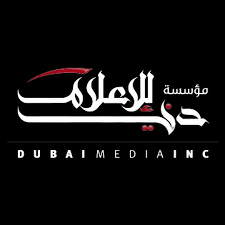 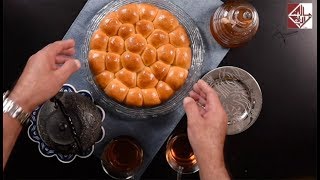 With marked enthusiasm for his subject and expertise in the cooking field, Chef Osama El-Sayed, C.E.C. can take his audience through a world of culinary delights in several easy steps. With an audience of over a millions viewers on several continents, it is no wonder that Chef Osama has learned to take complex cooking techniques and recipes then simplify them for basic home cooks. Chef Osama’s show "Ma Osama Atyab" - "It's More Delicious with Osama" airs live daily on Dubai TV.